With the busy holiday season in full swing it has taken us some time to come down to this, but we re now (finally!) happy to announce the winners of Employee of the Month Award for October and November.

For the October award, we surprised Tom, who has been working for us as a kitchen assistant in a busy and demanding kitchen. During that time he faced personal difficulties, but despite this, he held on to his job with both hands and stayed in touch with Ivor throughout. Our Client noticed his hard work, his perseverance and they nominated him for our award: “Tom is always helpful, focused and always carries out his duties with a smile on his face, he is an asset to your agency.”Also, they have taken Tom on as a permanent employee! For us, there was no doubt about who was going to win the award. It just had to be Tom.

Cliff has been with Alpha since 2012 and has worked on and off as a driver since 2013. Simply put, he has always done an amazing job! Full stop.  Cliff is one of those people you never have to worry about. In all these years, he has been sick just 1 or 2 days. Any staff manager will realise that this is a rarity. Whenever new agency boys get trained as refuse loaders, they usually start in Cliff’s cab. After their first few days they always come back to us saying how well they got on with Cliff. Even though we are really sad to see Cliff go, we are very happy for him that he has found permanent work with our Client. 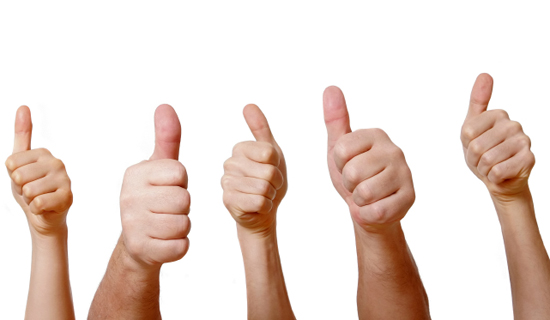