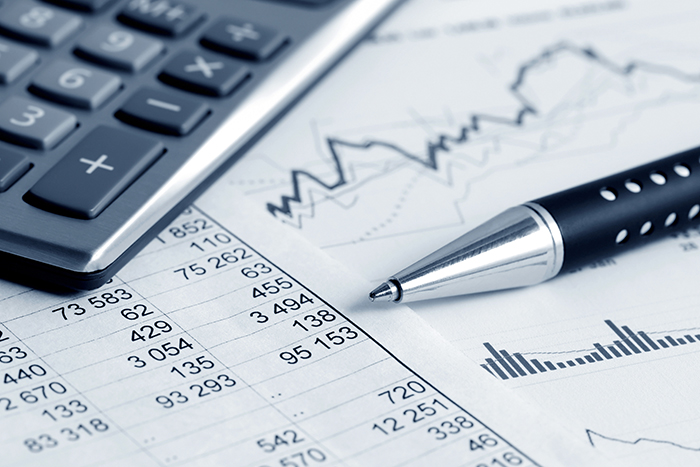 Employers also need to be aware that from April 2016, the government will introduce a new mandatory National Living Wage (NLW) for workers aged 25 and above. This will initially be set at £7.20 which is a 50p increase in the adult rate of National Minimum Wage coming into force in October 2015. This represents an increase of in excess of £1,200 per annum in earnings for a full-time worker on the current National Minimum Wage.

The National Minimum Wage will continue to apply for those aged under 25. The government has issued further details of the new National Living Wage policy.

Penalties may be levied on employers where HMRC believe underpayments have occurred and HMRC may ‘name and shame’ non-compliant employers.