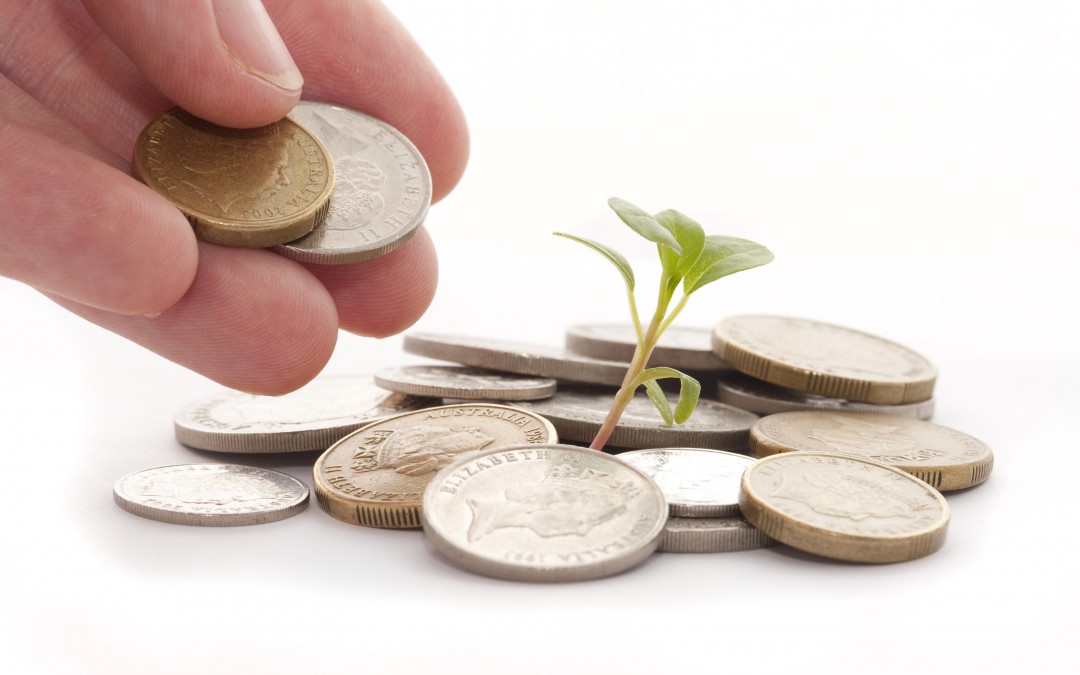 The national minimum wage will increase by 20p an hour to £6.70 from October, the government has announced.

The changes will benefit more than 1.4 million workers.

The rates were recommended by the Low Pay Commission but the government has gone further than the 7p an hour increase suggested for apprentices.

The rate applies to apprentices aged 16 to 18 and those aged 19 or over who are in their first year. All other apprentices are entitled to the national minimum wage for their age.